Normalcy restored in Dhenkanal Division after the Superintendent was relieved


First of all, we would like to sincerely congratulate the unity shown by the staff members of Dhenkanal Division irrespective of wing and cadre against their arrogant officiating superintendent  who had been continuously harassing and misbehaving the staff members including the women employees since the vary day of his posting.

The determination registered by each militant member of the Division continuously for more than 24 hours against the inhumane activities of the Superintendent is highly praise worthy.  All the 54 post offices including 2 H Os remained non-functional on 16.12.2016.

In the first hour on 16.11.2016, Com. R C Mishra, Circle Secretary and Com. B Samal, Vice-President, AIPEU, Group-C, Odisha Circle  discussed the matter with Sri  Ashok Rath,  Asst. Director (SB) and Dr. S K Kamila, Chief PMG in Circle Office  and intimated the whole position with demand to immediately transfer Sri B M Das Mohapatra, Supdt., Dhenkanal Division so that the agitation may cease.  In addition we also demanded that since Sri Das Mohapatra lacks managerial capability to work for the public which resulted in paralysation of the Division  at a time when the Department of Posts is fully involved in the demonetization process and members of public are put into untold sufferings for exchange and deposit of WOS banknotes, he should not be posted anymore as Divisional head.

The Chief PMG told that he had entrusted the work to the Regional PMG, Samablpur for taking necessary action and assured that all feasible measures will be taken after conducting an impartial inquiry. We requested the Chief PMG to ask the PMG to move to the spot for immediate solution. We also tried to contact the PMG, Sambalpur, whose mobile was found switched off.  Later we came to know that he was busy in the District Level Philatelic Exhibition organized by Keonjhar Division. As informed by the Chief PMG, Sri Das Mohapatra begged apology to the agitated mass without any result.

The situation was quite tensed with agitated employees of all the entire Division, police and members of public. We interacted many employees. As experienced,  not a single member is satisfied with the nature, body-language, work-culture and above all with mind-set  of Sri Das Mohapatra. A Britishraj is almost going on. As opined, Sri Das Mohapatra even never speaks politely to his fellow workers. “Do you know me?’, “I will see you.”, “I will charge-sheet you.” are some of the common dialogues he uses time and again. Full dictatorship ! we were surprised how these employees are tolerating such misbehaviour till date. The present situation was nothing but the outcome of supressed anger of the staff members. The whole situation was intimated to Sri  Ashok Rath,  Asst. Director (SB) and Dr. S K Kamila, Chief PMG in Circle Office over telephone along with the determination of the employees to continue with the dharana until Sri Das Mohapatra is relieved from Dhenkanal Division. A joint memorandum in this regard was also forwarded to the Chief PMG, Odisha Circle by the Divisional leadership of NFPE and FNPO.

Realizing the public inconvenience for exchange of WOS  banknotes, the leadership of Dhenkanal Division agreed to open one exchange counter in  Dhenkanal HO on the appeal of District administration.

At last, with the kind intervention of the Chief PMG, Odisha Circle, Sri Das Mohapatra was relieved handing over charge to one ASPOs. The Chief PMG assured our Circle Secretary over phone that said Sri Das Mohapatra will not be posted back again to Dhenkanal Division and the placement committee will decide his subsequent posting.

Thus, after getting the above assurance from the Chief PMG, Odisha Circle through our Circle Secretary and considering the gravity of current situation due to demonetization, it was decided by the Divisional leadership of Dhenkanal Division to bring a stop to the agitation after Sri Das Mohapatra was relieved with heavy police escort.

As known, a press statement was released later in late night and the offices in Dhenakanl Division are functioning as usual today (17.11.2016) 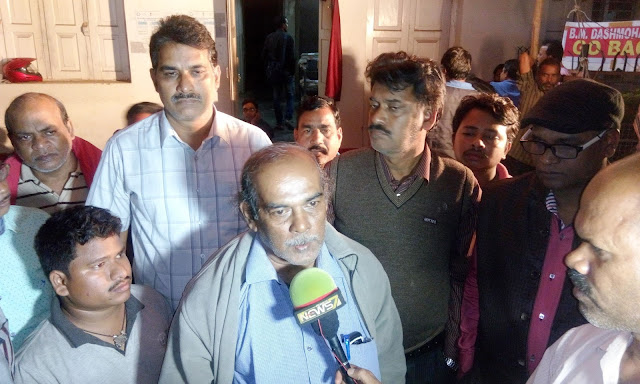 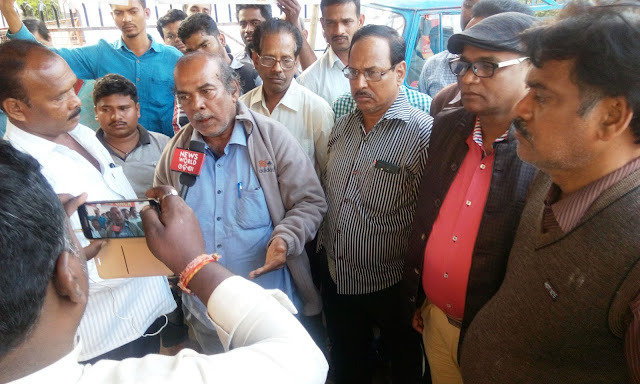 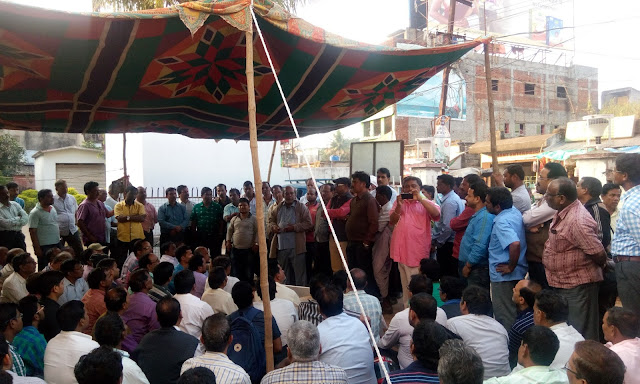 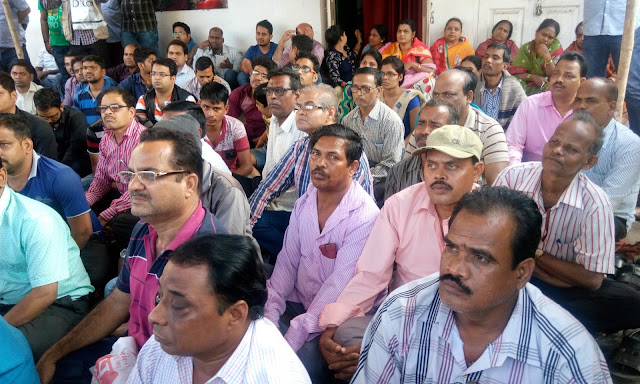 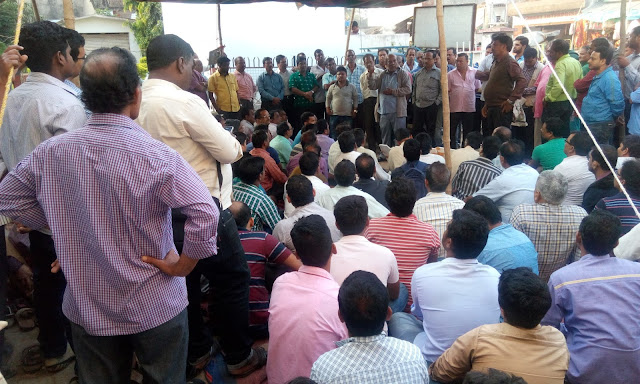 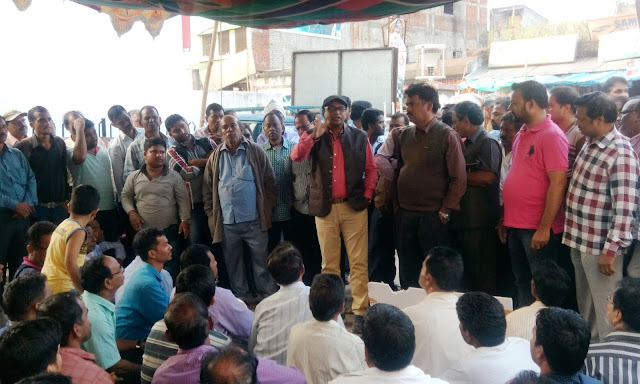 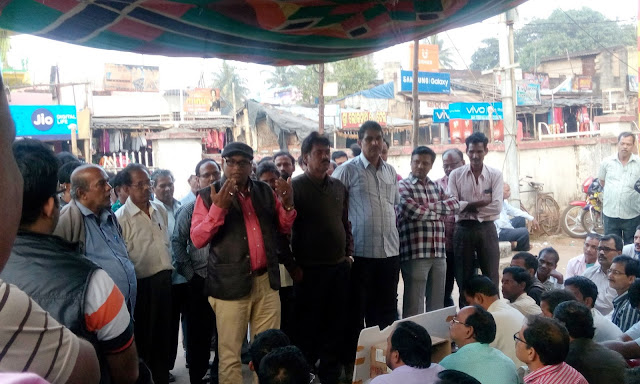 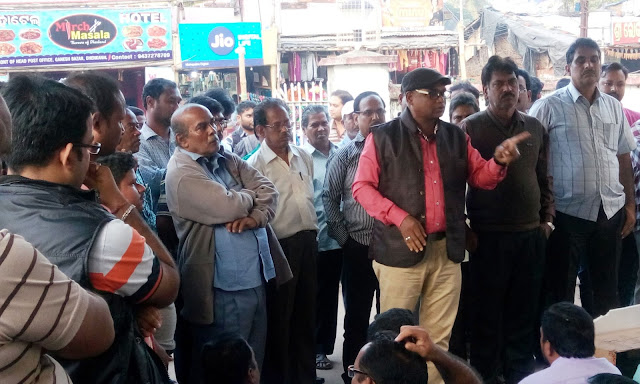 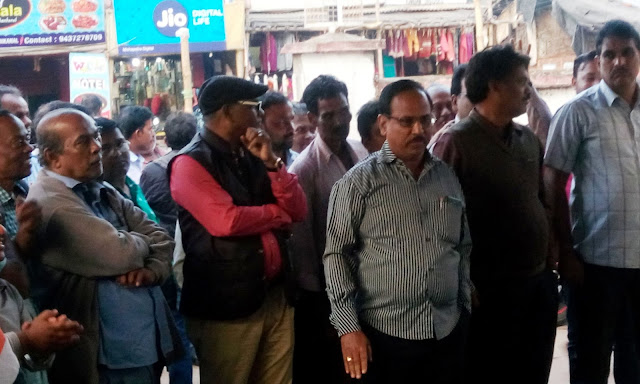 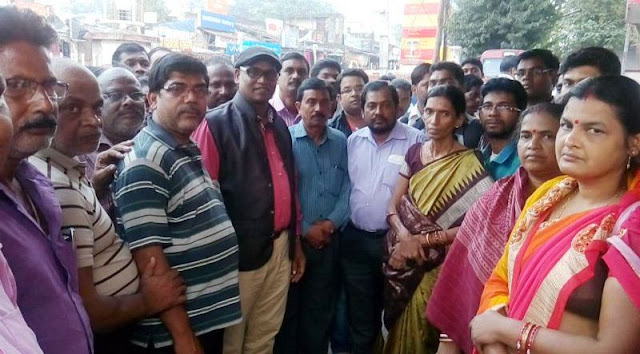 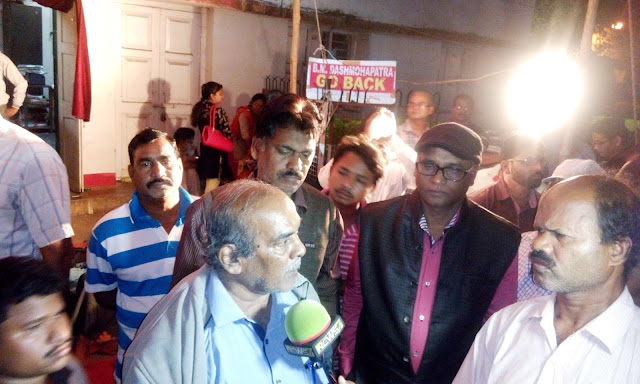 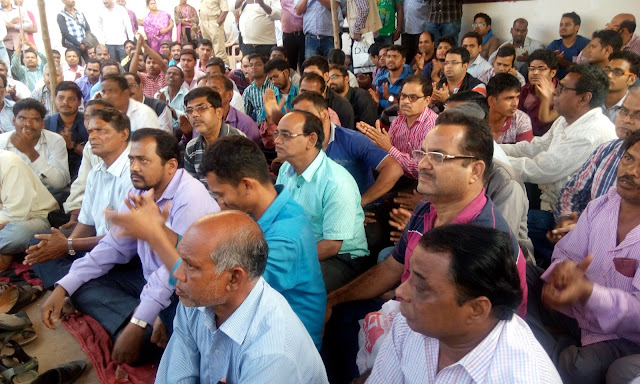 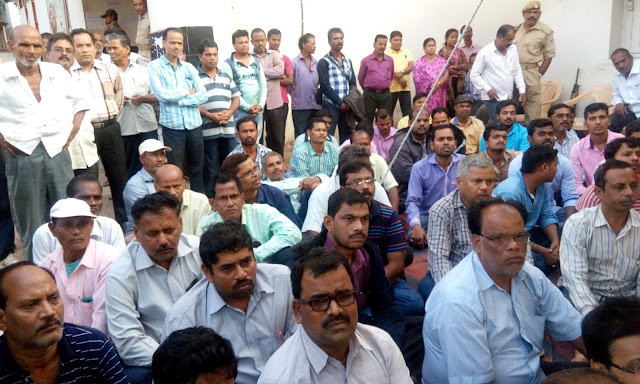 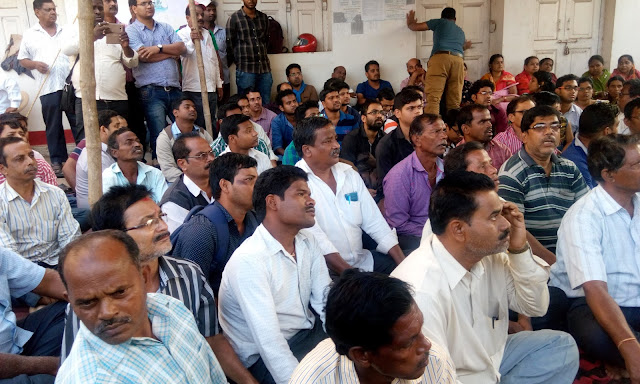 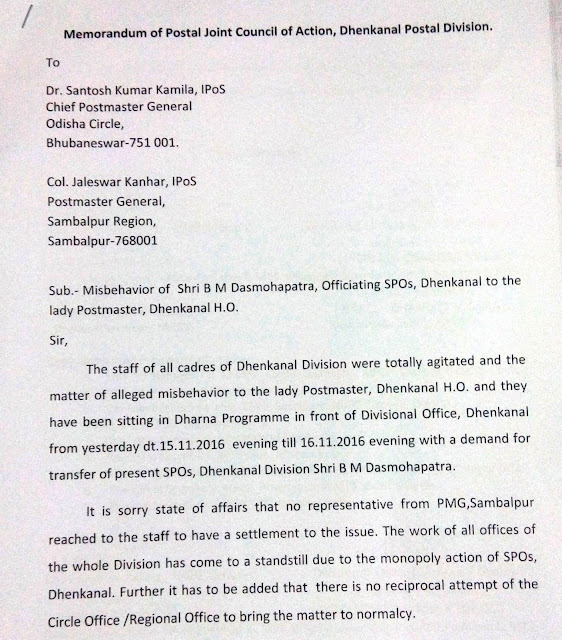 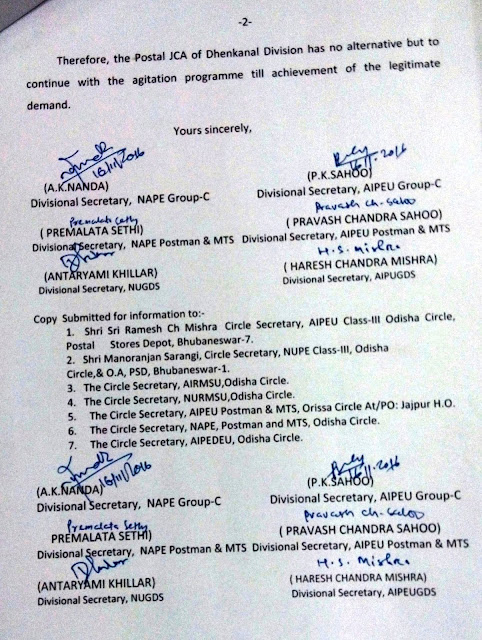