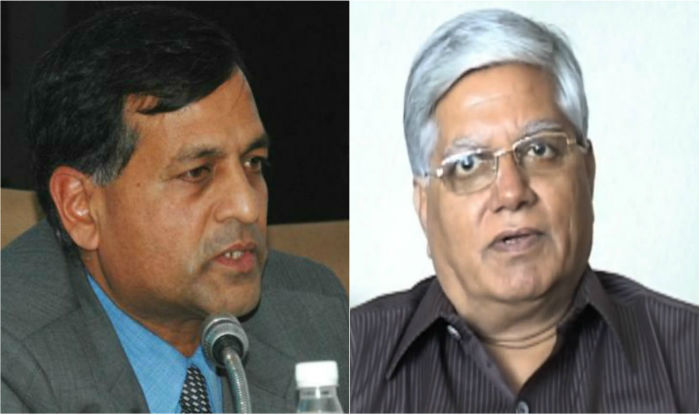 New Delhi, April 2: Almost 10 months have been passed after Narendra Modi government accepted the recommendations made by the 7th Pay Commission but the decision on minimum wage and Higher Allowances are still in the pipeline. The Committee on Higher Allowances which is dilly-dallying on taking a final call on arrears and Higher Allowances has upset a large number of central government employees who are eagerly waiting for money. The National Joint Council of Action (NJCA) – a centralised union of several central government employees unions – has been vocal for raising the issues related to minimum wages, arrears on higher allowances, HRA (House Rent Allowance), National Pension Scheme and much more. Shiv Gopal Mishra the NJCA convenor who recently met with the Cabinet Secretary who is looking into the anomalies of 7th pay Commission had made it clear that the central government employees who are eagerly waiting for their hiked salaries are also expecting arrears on higher allowances from January 2016 till the date when 7th Pay Commission is implemented.
http://potools.blogspot.in/2017/04/7th-pay-commission-njca-leader-demands.html
Posted by AMULYA KUMAR MISHRA at 10:10 AM