The government has assured that the demand for the arrears on higher allowances as per the 7th Pay Commission would be met soon. The assurance was given by the Cabinet Secretary P K Sinha after a meeting with the National Joint Council of Action or NJCA the consolidated body of employee unions.
The NJCA which has been leading the negotiations relating to the 7th Pay Commission met with Cabinet Secretary P K Sinha and reiterated the demand of arrears on higher allowances from January 2016 onwards. The body also demanded the implementation of the report by the Committee on Allowances under the 7th Pay Commission. 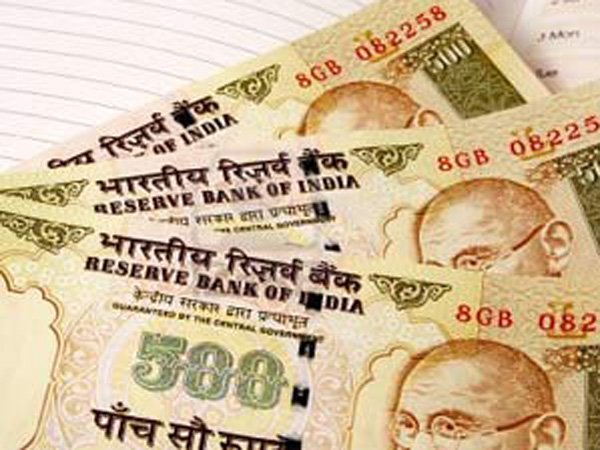 Demands will be met soon

The report was submitted to the finance ministry. It is still under examination. The Cabinet Secretary during the meeting assured that the same would be implemented soon. The concerns would be considered and it may take some time. The report is currently ebing examined by the Empowered Committee of Secretaries headed by P K Siinha. 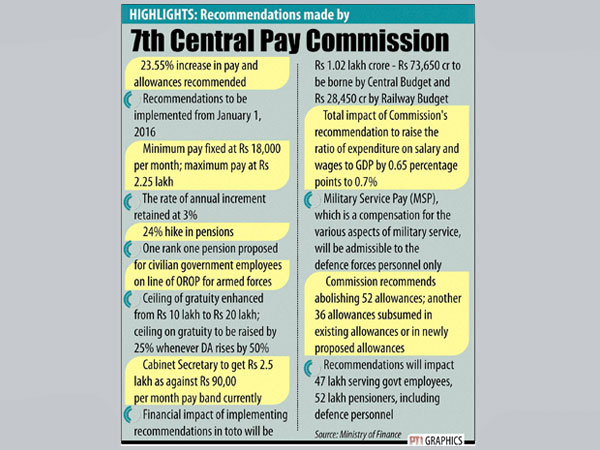 What are the demands?

During the meeting the NJAC spoke about the arrears and said that the employees should be given the amount pending from January 2016 onwards. Further they also demanded that the government resolve the anomalies related to the minimum wages, fitment factor and family pension under the 7th Pay Commission. A demand for upgradation of the fitment factor from 2.57 to 3.16 for minimum wage revision was also made. However this is negotiable they said. 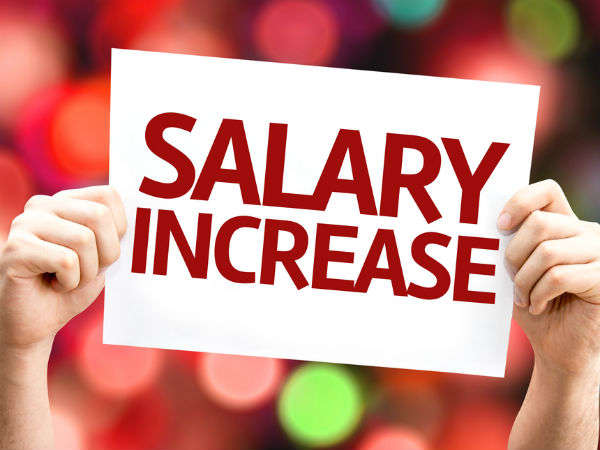 There are a few modifications that have been suggested in some allownaces applicable to all central government employees and other allowances which are applicable to specific employee categories. The 7th Pay Commission had suggested the abolition of 52 out of the 196 existing allowances, apart from subsuming 36 smaller allowances. Further it had also reduced the HRA from the existing 10, 20 and 30 per cent to 8, 24 and 16 respectively.
Posted by AMULYA KUMAR MISHRA at 11:37 PM