Launch of Kisan Vikas Patra by the Hon’ble Finance Minister Shri Arun Jaitley in the presence of Shri Ravi Shankar Prasad, Minister of Communication and IT on 18.11.2014 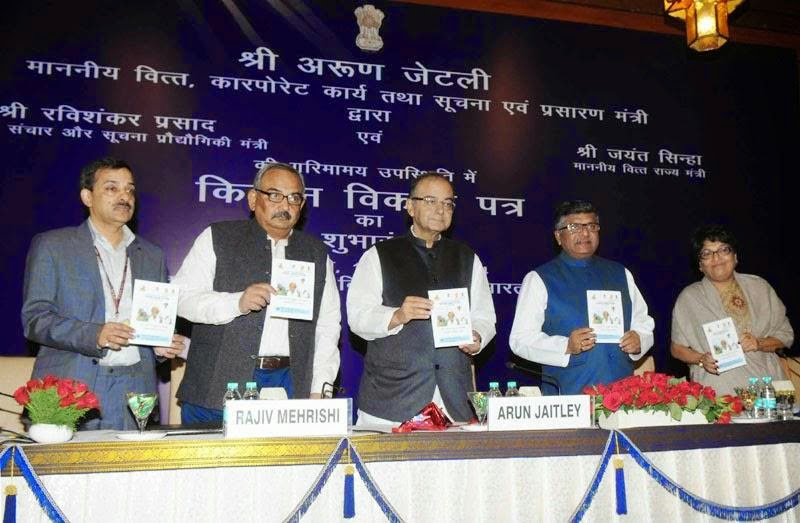  The Union Finance Minister Shri Arun Jaitley launched Kisan Vikas Patra (KVP) in the presence of Shri Ravi Shankar Prasad, Union Minister of Communication and IT.
 The Secretary, Department of Posts Ms.Kavery Banerjee along with all seniors officers of the Department graced the occasion.
 Salient Features of re-launched Kisan Vikas Patra :
 Amount Invested doubles in 100 months ( 8 years & 4 months)
 Available in denominations of Rs 1,000, 5000, 10,000 and Rs 50,000.
 Minimum deposit Rs 1000/- and no maximum limit.
 Certificate can be purchased by an adult for himself or on behalf of a minor or by two adults.
 KVP can be purchased from any Departmental Post office..
 Facility of nomination is available.
 Certificate can be transferred from one person to another and from one post office to another.
 Certificate can be encashed after 2 & 1/2 years from the date of issue.
 The Department of Posts has issued SB Order No 12/2014 dated 17-11-2014 with notification issued by the Ministry of Finance.
 On the occasion the following officials of the Department were honored for their commendable job in promoting Small Saving Schemes. 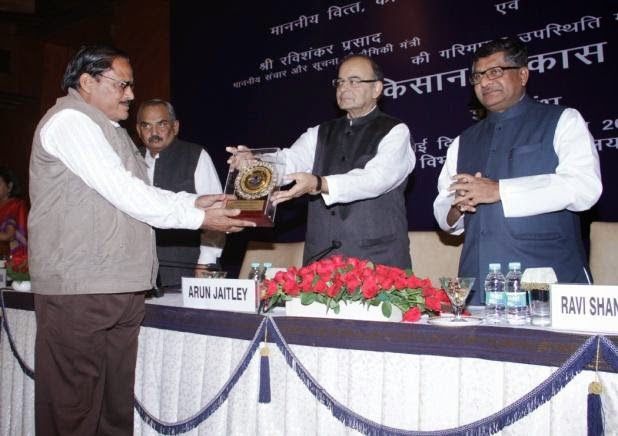 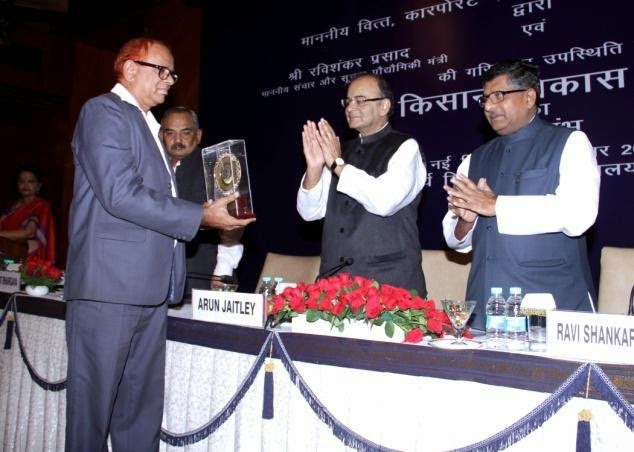 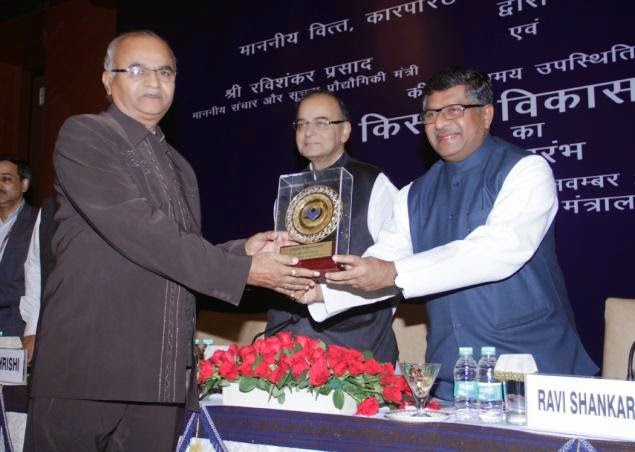 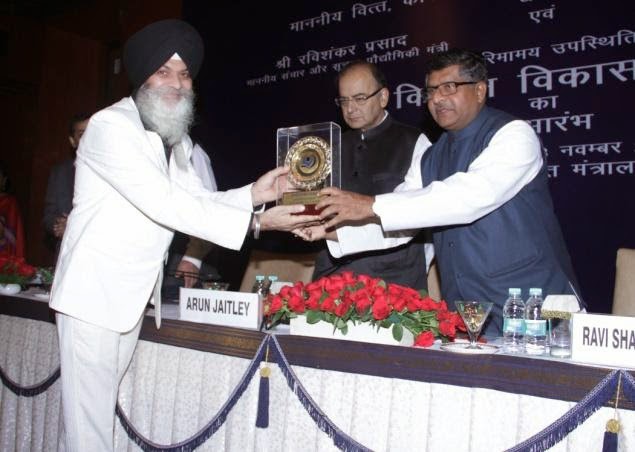