Odisha State branch of National JCA formed in the presence of Com. Shiv Gopal Mishra (List of office Bearers will be published later on) .

The following leaders attended the convention on behalf of National Federation of Postal Employees, Odisha. 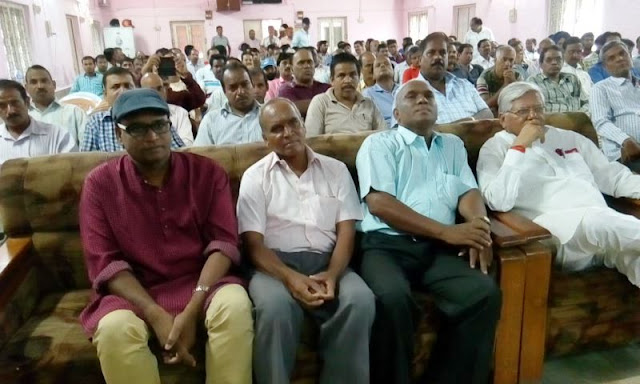 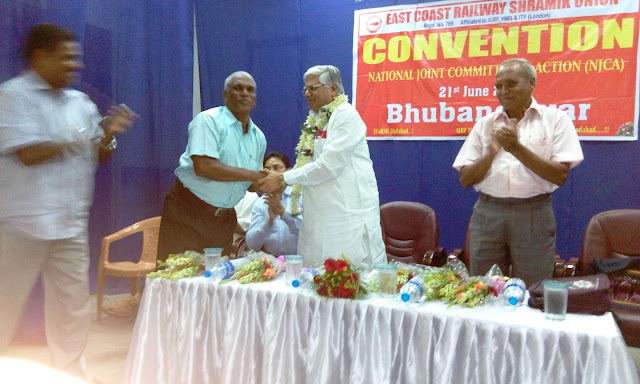 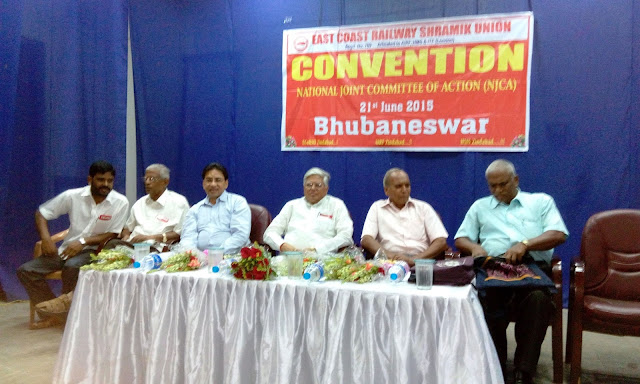 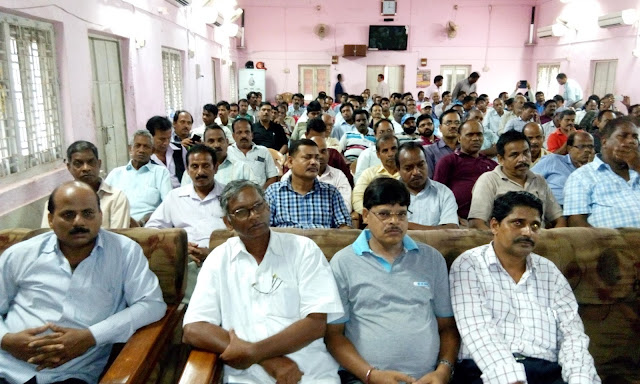 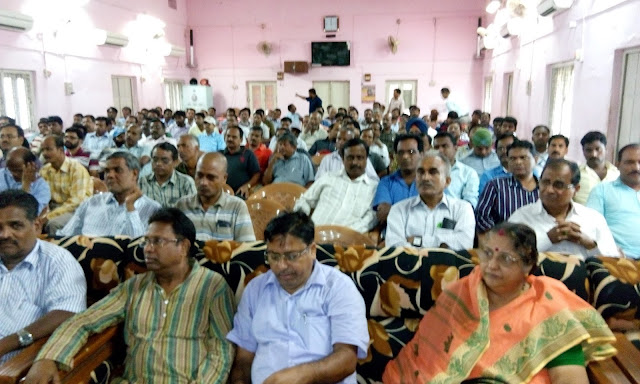 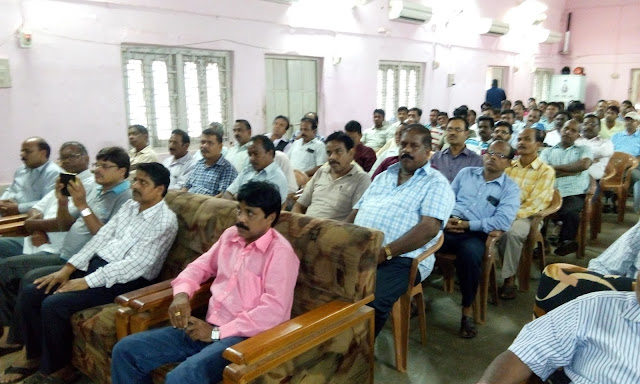 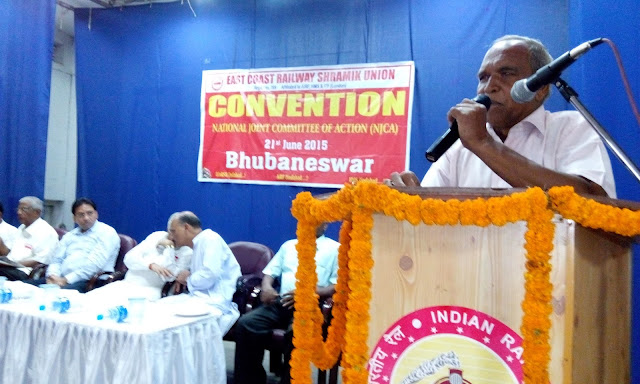 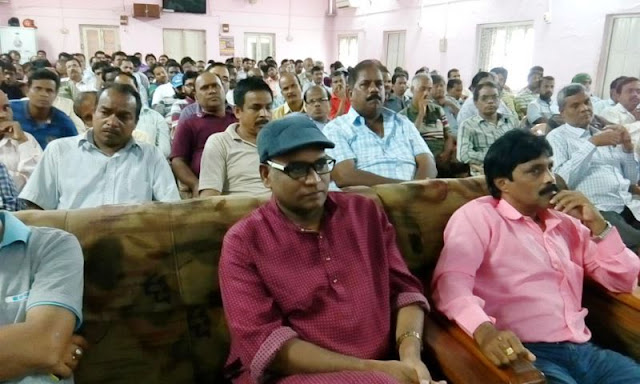 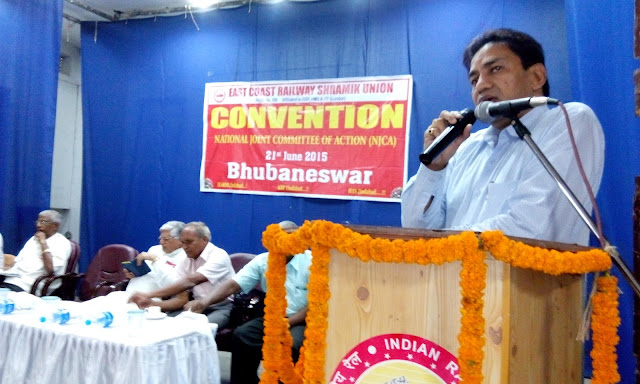 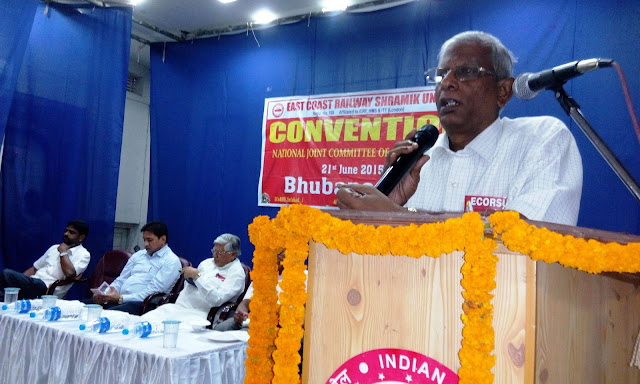 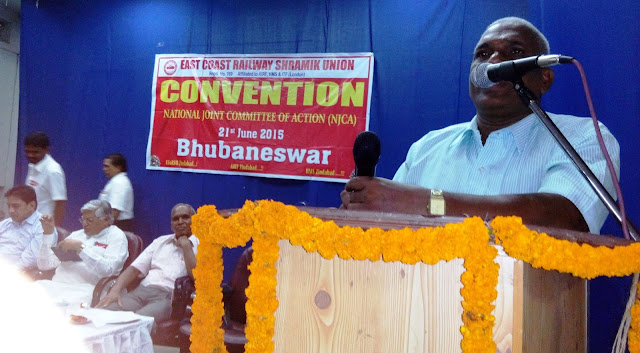 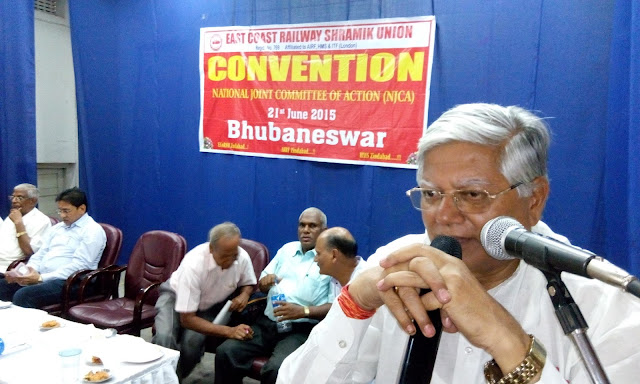 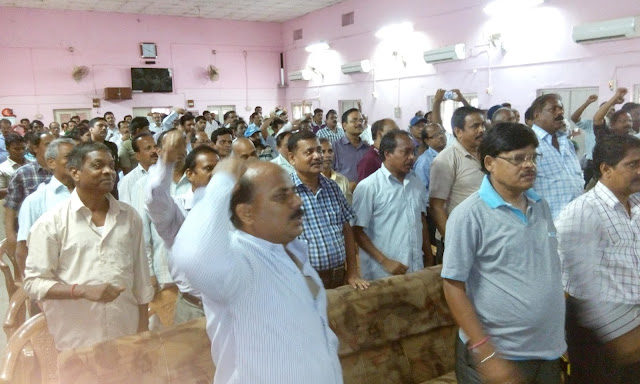