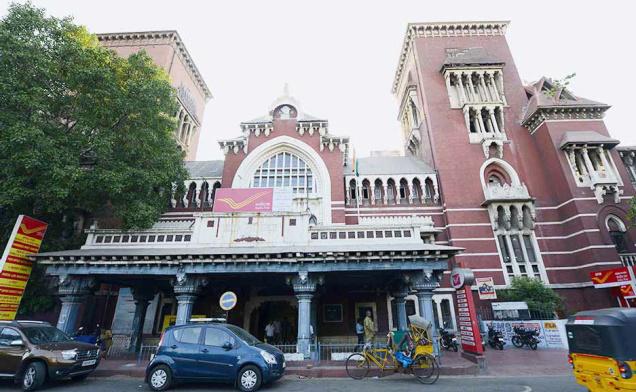 Chennai General Post Office (GPO) is likely to be first post bank in the State to be launched early next year. The Department of Posts is planning to set up ‘India Post Payment Banks’ (IPPB) using the postal network to provide banking services to people.

Aimed at providing access to banking services to people particularly in rural areas, the IPPB will provide a range of services, including direct benefit transfers and facilitate various payments like old age pension and government subsidies. The vast network of post offices would be used to eventually even deliver the payment at the doorstep of customers. Officials of the postal department said such post banks would function as separate entity and function according to the guidelines of Reserve Bank of India.

Mervin Alexander, postmaster General (Chennai city region), said, “Payment banks will deal with money remittances of all kinds to people. This could be useful to people particularly in rural areas who have limited access to banks. But, it will not provide loans. However, savings schemes and deposits will remain under post offices at this point of time.” Earlier, core banking network solutions and postal ATMs were started as part of an initiative to provide banking services at post offices.

Net banking and mobile banking will be the next step towards reinventing the postal services according to the changing trend. The department has also announced a competition for logo design and tagline for the proposed IPPB. The tagline should not exceed eight words either in English or Hindi and the best entries will be awarded with a cash prize of Rs.25,000. The last date of submission is July 31.
Source :  http://www.thehindu.com/
Courtesy : AIPEU, Group-C, Bhubaneswar, Odisha
Posted by AMULYA KUMAR MISHRA at 7:55 AM