New Initiatives of India Post -Touching lives in many ways 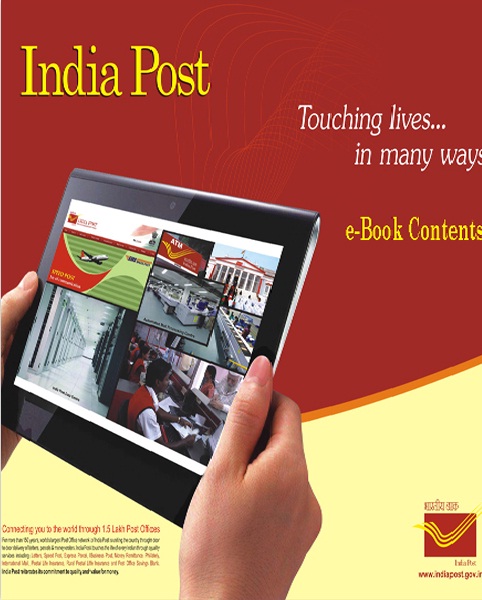 SWACHH BHARAT MISSION IN DEPARTMENT OF POSTS
A National Cleanliness Drive of Post Offices emanated as action point as a result of Secretary, Department of Posts’ presentation before the Prime Minister on 24th June, 2014. The Drive resulted in considerable improvement in the state of cleanliness in Post Offices which have also been de-cluttered. Old time-barred records and unserviceable items including furniture and equipment have been removed and disposed off after following due process. In order to keep the Posts Offices clean, spotless and welcoming for public, all the Chief Postmasters General (CPMsG) have been instructed to continue to ensure cleanliness in all the Post Offices and also to have a Special Cleanliness Drive at least once every month in every Office.
After announcement of official launch of 'Swachh Bharat Mission'from 2nd October 2014 by Prime Minister and on receipt of instructions of first phase of cleanliness campaign (25th September -31st October, 2014), Secretary, Department of Posts initiated the Swachh Bharat campaign in the Department by holding a Video Conference with all the Chief Postmasters General on 25th September 2014.
Posted by AMULYA KUMAR MISHRA at 8:31 AM