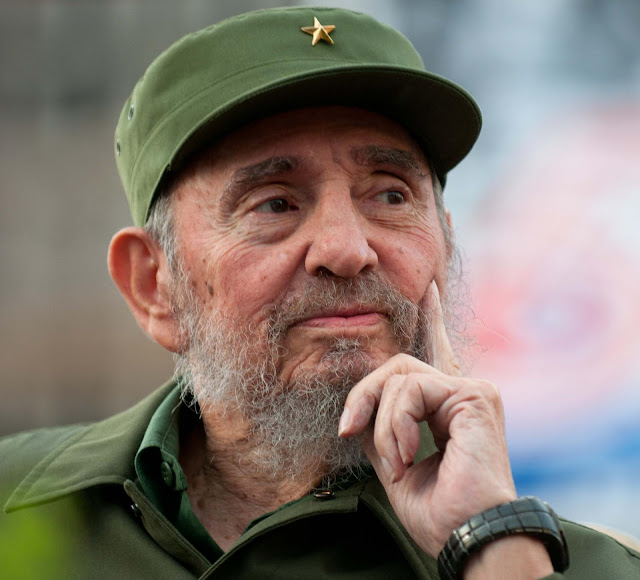 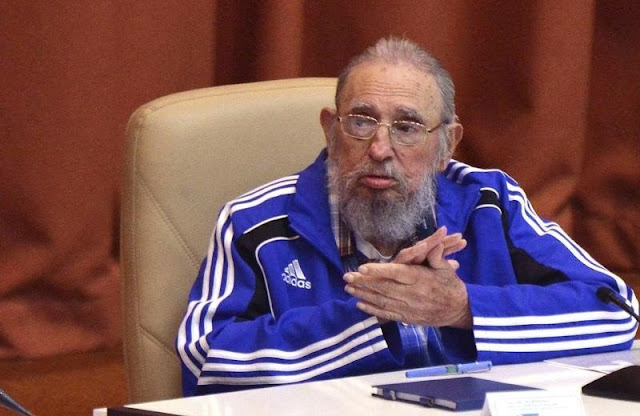 Comrade Fidel Castro at 90 has breathed his last yesterday night on 25.11.2016! Comrade Fidel liberated the Latin-american 'Cuba' in 1959 through a revolution and established the first socialist system in the continent. Under his able leadership 'Cuba' not only developed as a socialist nation but defeated 60 years of USA's economic blockade. Numerous attempts by CIA to assassinate the revolutionary leader were foiled successfully by Fidel. Fidel is the symbol of defiance against imperialist hegemony; icon of revolutionaries of the contemporary world; icon of Latin American revolutions in many countries; imparting confidence in socialist ideals even after the collapse of socialist world! In fact it is to his credit that the USA came down to establish normal ties with Cuba recently, while Fidel was still alive. A visionary leader of working class is no more! NFPEHQ conveya its heartfelt condolences and  dips its banner in honour of this international revolutionary leader. -P.N. Parashar , Secretary General , NFPE.
Posted by AMULYA KUMAR MISHRA at 8:38 AM